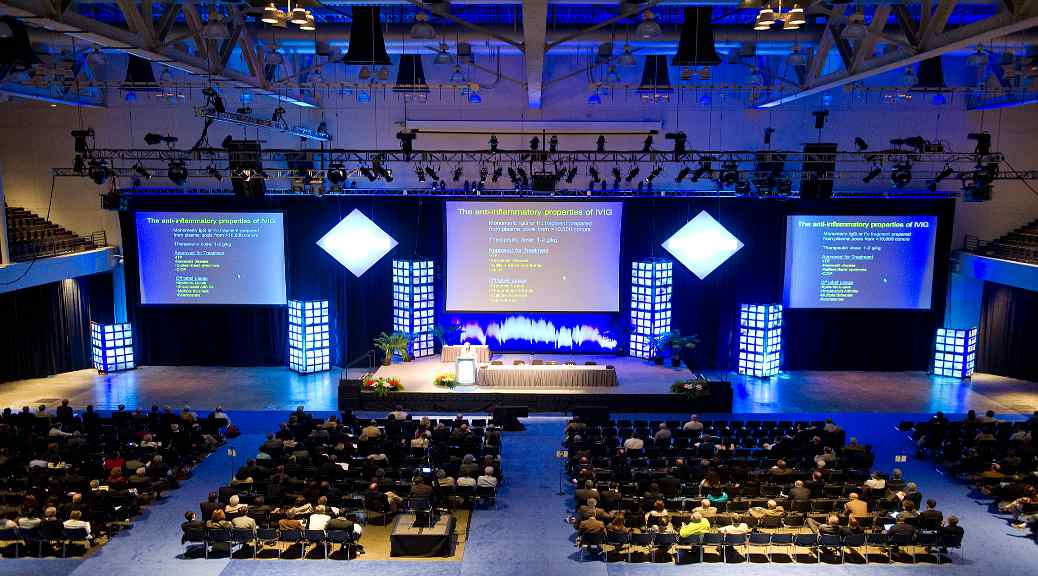 Who says the institutional church cannot change? This statement, at least once, proven otherwise! After decade-long resistance, the Southern Baptist Convention will admit missionary candidates who speak in tongues…

Saint Simon the Shoemaker lived towards the end of the tenth century AD. He was a contemporary of the Saint Bishop Abram Ibn Zaraa the Syrian, who occupied the seat of St. Mark in 975 AD and rested in peace in 979 AD. A severe and overwhelming famine came upon all of Egypt under the reign of the Ikhshidid Empire, namely between AD 934 to AD 968, shortly before the Fatimid Empire was established

What an amazing testimony! When a person really has faith he adapts his whole life according to the circumstances that he foresee for his life.

Getting rid of all sorts of sins in our lives is like pulling out weed in our gardens. This is effective spiritual warfare and it gives the enemy no foothold…