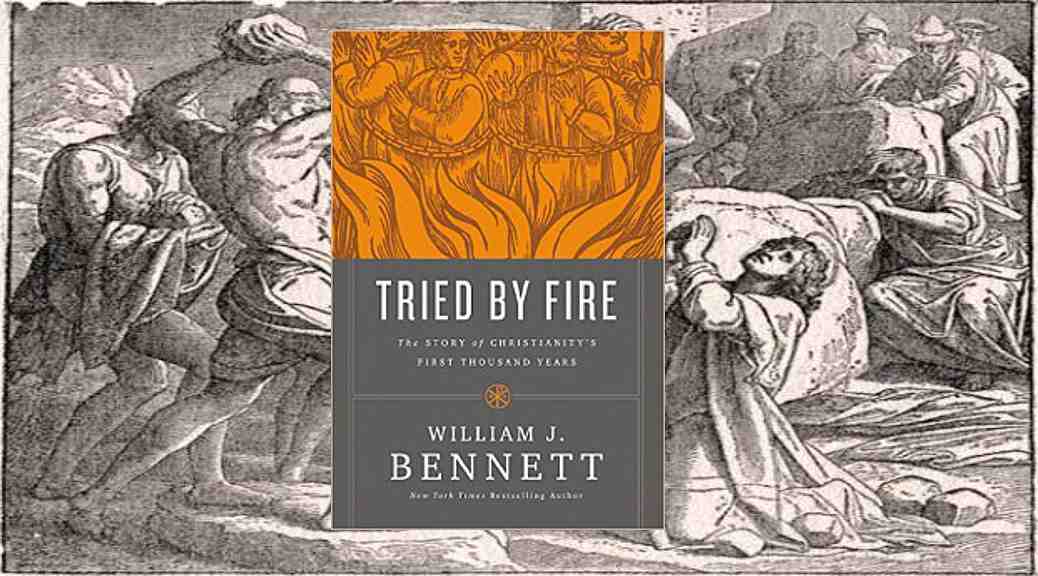 Full of larger-than-life characters, stunning acts of bravery, and heart-rending sacrifice, Tried by Fire narrates the rise and expansion of Christianity from an obscure regional sect to the established faith of the world’s greatest empire with influence extending from India to Ireland, Scandinavia to Ethiopia, and all points in between. William J. Bennett explores the riveting lives of saints and sinners, paupers and kings, merchants and monks who together—and against all odds—changed the world forever. 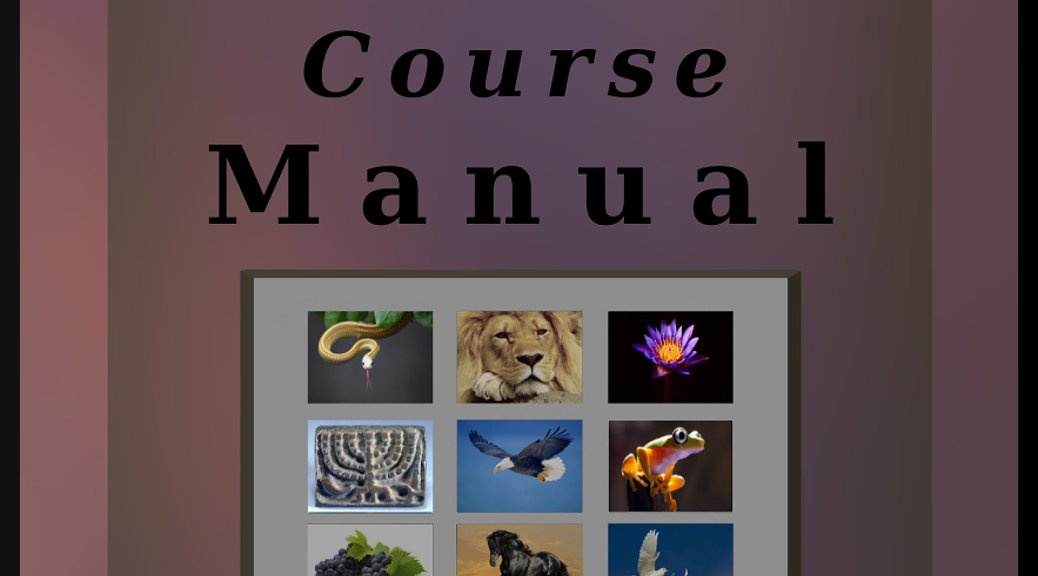 On this page you will get more information on the Dreams and Visions Interpretation Course Manual. ASR Martins shares his methods on how to successfully interpret dreams and visions the Biblical way. 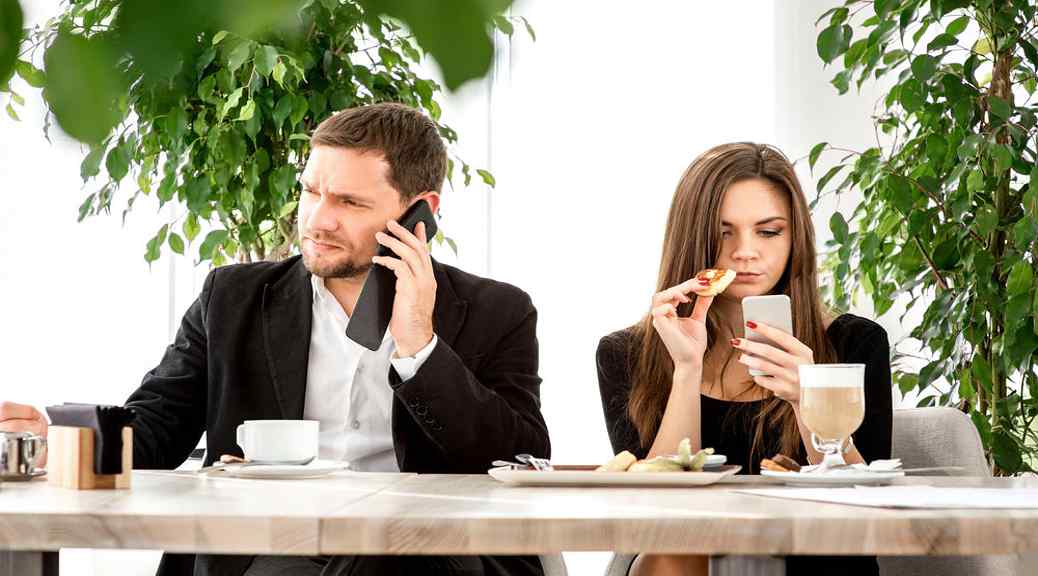 There are a few things that married couples almost automatically stop doing which I call “Marriage fades”. This fades cause a lot of problems in relationships. Read about it here.

Reimagining Church: Pursuing the Dream of Organic Christianity by Frank Viola. Frank believes the church as we know it today is nothing like what God intended it to be. According to Viola, the first-century church, which should be our pattern, met in homes without any official pastor. All members of the church were involved in worship, spontaneously breaking out with teaching or song as they were moved by the Holy Spirit. Decisions were not made until everyone reached consensus. 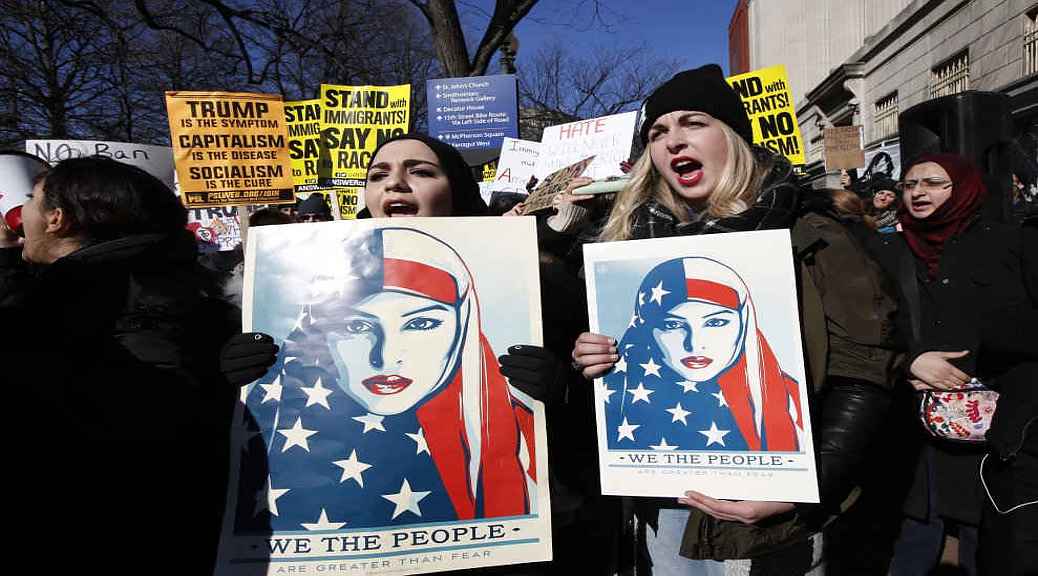 I have been watching, with great amusement, the beginning of Donald Trump’s administration. Most people miss the sequence that set up this monumental shift. Two things happened prior to Cyrus emerging in Babylon…