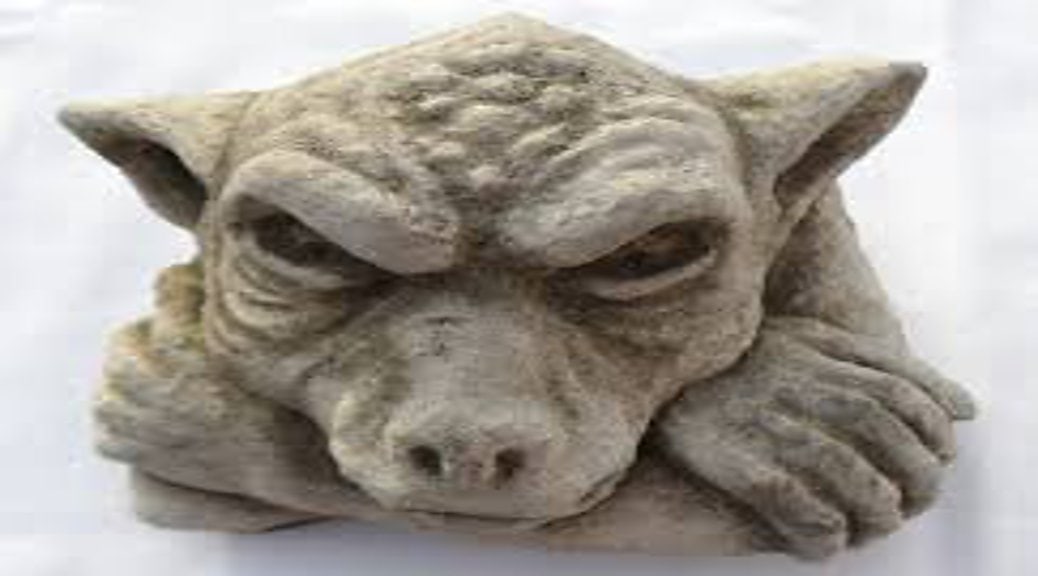 The demand for Exorcisms is on the rise among non-believers in New Zealand.

“I’ve seen people bounce up walls, levitate, I’ve seen them wriggle around, make animal sounds,” Josephine Martin told the New Zealand Herald. Martin runs a prayer room at a church in Auckland, and she says the demand for “deliverance” from the demonic is increasing, even among non-Christians.

“I have heard men’s voices come out of old ladies. You’d be surprised, the littlest prayer meeting might bring forth the greatest manifestation,” she added.

Martin says she has prayed for hundreds of people with “the power and authority” of “the Lord Jesus Christ.” In fact, she says the number of people who contact her for deliverance from demonic oppression have risen by approximately eighty percent.

According to Martin, part reason for the increase in exorcisms is because people are flirting with what she calls “openings” to the demonic world, things like drugs, alcohol, and pornography.

“Definitely in my outworking of deliverance I have found them to be huge openings, and that’s from the recipient of prayer and deliverance themselves . . . they generally make that known themselves.”

On the other hand, Connect Baptist Church elder Bruce Rea believes there is not an increase in demonic activity, but more of a willingness to seek help from the church.

“There’s no increase in activity going on, just probably a growing openness to people sticking their hands up and saying ‘I’ve got a problem’,” he said. “Sometimes it’s people just presenting themselves that they’ve got an issue and it’s just a matter of praying a simple prayer of cutting it off, releasing them from that.”

The post above is very interesting and a confirmation of what we have been studying all along during the past few weeks. We have covered quite a lot on the subject of spiritual warfare and demonic deliverance lately. We debunked all sorts of myths and false teachings on this subject. We came to realize that a lot of teachings on this subject are none other than doctrines of devils. We surely covered a lot of Scriptures and we came to know and understand the will and ways of God on this subject.

We learned how evil spirits succeed in oppressing Christians and other people in the post, “Satanic oppression”.

In this post we learned the strategies the enemy follows with the ultimate goal to obtain power over people’s minds and lives.

We have learned that the traditional way of getting into battles with the enemy is not effective at all but in fact dangerous. We covered that in the post, “Is spiritual warfare dangerous?”

Yes we clearly determined that the wrong strategies of spiritual warfare that young and immature Christians often embark upon are definitely dangerous. It is precisely for this reason that many Christians suffer and actually why many of them are being oppressed by evil spirits.

We also learned how Jesus Christ conquered evil when He walked this earth, in the post, “How did Jesus Christ really conquer evil?”

This is actually very important because it gives us some very important information on how we should deal with the devil and with evil in our faith walk with Christ.

We also learned how the devil succeeds in getting people to believe all sorts of false doctrines. We learned that in the post, “Have you done the deception test yet?”

We learned about the danger caused by exorcists who actually do a good job delivering demon possessed people but who, unfortunately, teach people a lot of false doctrines in the process. We learned that in the post, “Common mistakes exorcists often make”.

We have also learned how to deliver demon oppressed and demon possessed people correctly and effectively. We learned that the Biblical way of delivering people from satanic oppression and satanic possession, is not what we so often see today in the post, “Authentic Biblical deliverance”.

In this post we debunked a lot of myths when it comes to deliverance.

We know the strategies of evil spirits and we caught a glimpse of what true spiritual warfare is all about. This in particular is very important as it touches on the core principles of true Biblical spiritual warfare.

Today I wish to discuss these principles in detail. In fact, this post (link below) is all about the ultimate and the most effective strategy when it comes to spiritual warfare that God gave us. I however strongly advice you to read all the above posts first to ensure that the value of these truths does not get lost when reading this post. Combined, the truths in these posts will set you free indeed and it will set you free forever. The lack of a proper foundation on the core principles of authentic Bible based spiritual warfare will definitely defeat the purpose of this post. You can read all these previous posts “here“.