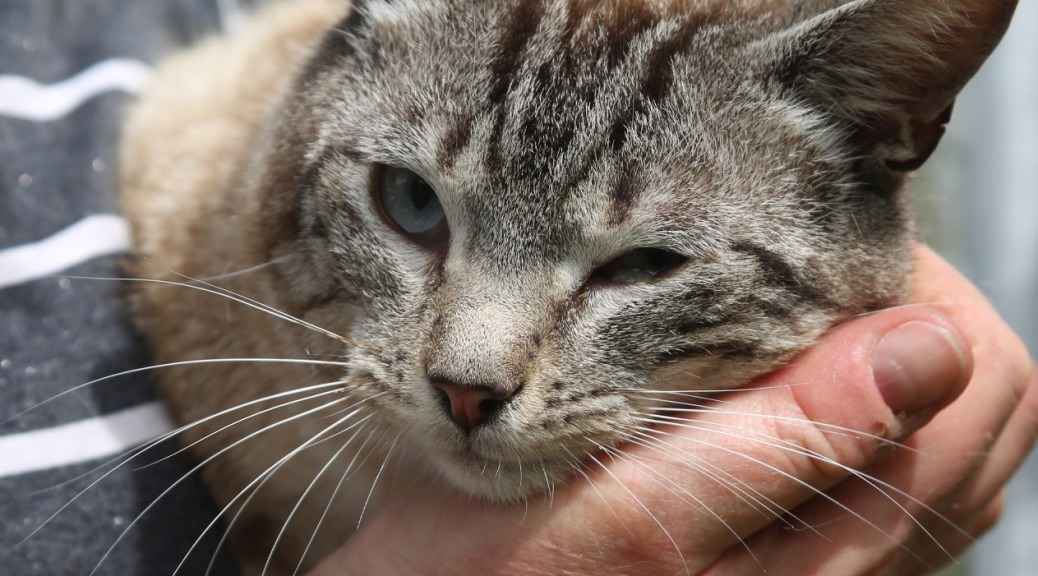 The other day Johnathan shared an important dream with me which I feel I must share with our readers. It was all about God warning him that his cat was going to be involved in an accident. Now this dream and what actually happened afterwards should be regarded as a serious matter. The  reason why I want to share this dream is the fact that it was all about the protection of something Jonathan loved yet he failed to realize the importance of the dream.

This could happen with our families and loved ones as well. It is important that we understand that when God warns us of something serious involving our families and loved ones that we should realize the importance of such a warning. A warning from God always needs to be followed up. He shares such important information with us because He loves us and He wants us to be well. He even does that when it involves our pets.

This was Jonathan’s dream: He dreamed he stood in his backyard when he saw his cat running towards his (Jonathan’s) left side. The cat then jumped on the precast wall. Jonathan immediately saw that the cat was totally unaware of a big brown dog at the other side of the fence who immediately attacked the cat. Jonathan shouted at the cat and he ran towards it when he saw the dog jumping on it right there on top of the fence.

At first the cat managed to evade the dog but then the dog bit the cat on its mouth. By now Jonathan reached the precast wall, which, by the way, in the mean time changed into a normal fence made of wire. He was just in time to grab the cat and pull it away from the biting dog. When Jonathan looked down at his cat in his arms he noticed that just the mouth was injured.

When Jonathan woke up the next morning he immediately thought of this dream. He was a bit concerned about the safety of the cat, only for a split second though when he decided that the dream was not about his cat but about the symbolic meanings of cats and dogs (See “Dog” and “Cat” in the Dreams Dictionary). He then decided that he will pray about the dream and he will analyze the relevant symbols a bit later during the day. He however did briefly thank God (2 seconds) for looking after his cat.

It was about 11:00 that day when his neighbor rang his doorbell and informed him that a friend of his collided with a cat opposite Jonathan’s house. He just wanted confirmation that Jonathan’s cat was all right. Although the cat was hit by the car it ran away. His neighbor’s female friend was a bit rattled because she loves animals and she even offered to carry the medical costs if necessary.

Jonathan informed his neighbor that he thought his cat was all right but that he did not know where the cat was at that moment. He told his neighbor that as soon as he saw the cat he will notify him if the cat was all right or not. Jonathan was a bit concerned by now and he started to think that the dream was indeed about the cat. He then told his wife about the dream he had and that he was starting to believe that he interpreted the dream incorrectly. He should have prayed more for the protection of the cat.


About five hours later the cat showed up again at Jonathan’s residence. Jonathan immediately saw that the cat’s mouth was slightly injured and that it was in some pain. The cat breathed faster than usual and Jonathan suspected that the cat was hiding the five hours immediately after the accident in some bushes. He could see that it was a bit traumatized but other than that it seemed all right. When his wife suggested that they take the cat to a veterinarian Jonathan disagreed. He said that in the dream he supernaturally knew that only the cat’s mouth was injured and he assured his wife that the cat has no internal injuries. The mouth was actually only scratched a bit and that did not need medical attention. The cat turned out to be all right after all.


During the aftermath of this incident Jonathan asked me a few questions about it. He informed me that the symbols in the dream confused him. For instance, a “dog” in dreams never symbolizes a motor vehicle although the car did hit the cat right on the mouth exactly like the dog did. He never would have interpreted the incident in the dream representing a vehicle accident. Now I had to agree with him. This was strange to both of us and we still do not understand this (There is of course a possibility that the cat was in fact injured by a dog and not the cat involved in the accident).


However, the rest of the symbols turned out to be be truly symbolic of what happened that day. For instance, the incident was about the cat. The cat’s mouth was injured. The cat was all right except for the few scratches on the mouth. The cat was saved as symbolized by Jonathan grabbing it and pulling it away from the dog (out of the dog’s reach). The little prayer of “thanks” that Jonathan briefly uttered that day probably saved the cat’s life.

Now Jonathan asked me another question. He asked that if he took this dream a bit more seriously that day, could he have prevented the whole accident? My answer was affirmative. I am convinced that warnings from God has one important goal and that is to get us to use our positions of authority in the kingdom of God to change circumstances in our lives.

Is there a lesson to learn here? Absolutely! When we receive warnings from God, especially when our loved ones are injured or harmed in any way in a dream, we should always regard the warning as serious, even if we do not understand it completely or at all. We need to pray about those incidents or dreams until we know that we made a breakthrough.

I hope that this post will prepare you for the day that you have a similar dream. 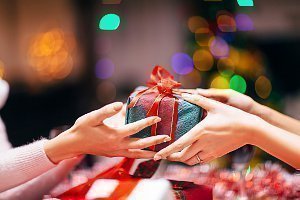