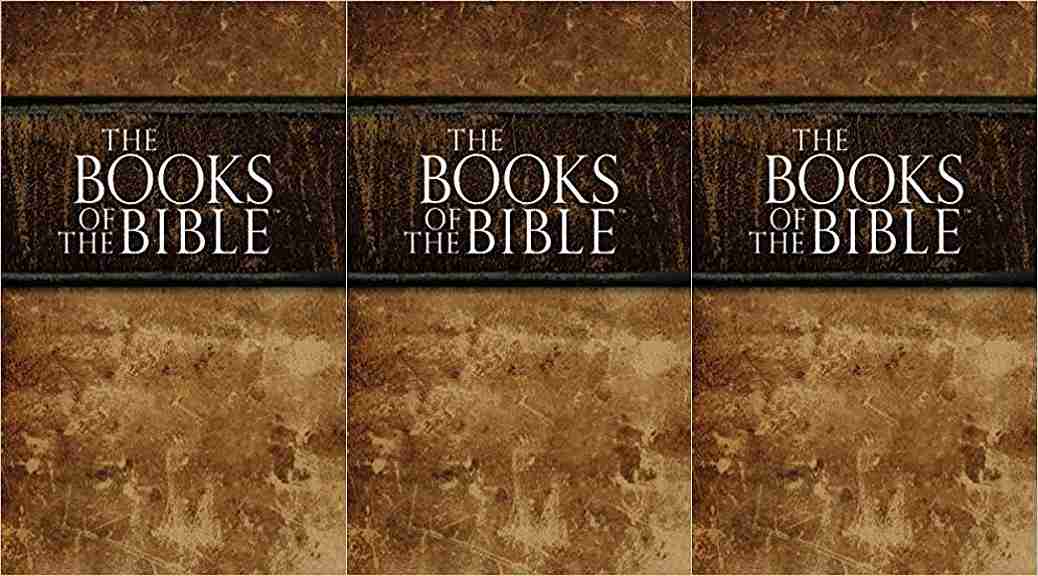 This question will certainly trigger different responses among Christians. Many people do not think that dreams can be interpreted but that it is more a case of God giving his children a word of wisdom or a word of knowledge which enables them to understand the meaning of the dream or the vision. To them, it is not about the symbols or interpretation but rather divine knowledge obtained through the Spirit of God. Such people usually believe that dreams symbols dictionaries are not Biblical or legitimate because they do not see anybody in the Bible making use of dreams symbols dictionaries. On the other hand, many people believe that the symbols in dreams and visions have certain meanings and that people know what a dream is all about just because they know the meanings of the symbols. Many people believe that dreams and visions are something of the past. To them, dreams are just a natural result of a person’s emotional condition with no or insignificant meaning.

The use of symbols and parables in the Bible or dreams and visions is more than just isolated attempts by God to explain something or to communicate with specific people. It is more than just a good idea to get the meaning of something over to another person by using a symbol or a parable or an illustration of some sort. The reality is that “symbols” is a language. One person can communicate with another person using symbols if both of them know the meaning of the symbols. But that is not enough, both of them need to know the specific rules and the specific principles that give structure and order to this language. Symbolism with specific rules and principles as a basis is nothing less than a very legitimate and a full or complete language. It is a proper and valid language because it has words (the symbols) and valid rules and valid principles that govern this language.

It is called the Biblical language of parables and symbols or the God-given language of symbols. The moment that we realize that symbolism is a language, we immediately understand that it has to be learned to be understood and we need to deal with it as we do with any other language. Now, this immediately makes a symbols dictionary a reality. I mean, any language should have a dictionary and in fact, they all do. Many people would be surprised to hear that Daniel and others in the Bible did analyze all the symbols in a dream or visions and they did make use of a symbols dictionary. The Bible does not mention a symbols dictionary anywhere, people might say.

The reality is, however, that the Bible itself is truly the first dreams and visions symbols dictionary available to mankind. Because of the rich and abundant presence of types, shadows, and symbolism in both the Old and the New Testaments of the Bible many Bible Scholars, including dreams and visions interpreters, discovered the meanings of countless symbols that are often observed in dreams and visions, right there in the Bible.

Truly Bible-based dreams symbols dictionaries are merely a compilation of all the types, shadows and symbols in the Bible. In addition to this, such dictionaries contain the natural characteristics of animals and modern-day technological inventions. Similar comparisons in the Bible suggested that the natural characteristics of things in nature represent those characteristics when observed in a dream or a vision. There is nothing strange or odd about dreams symbols dictionaries. It is like any other spiritual book written or compiled by a Christian to assist the body of Christ aimed at developing the saints in this specific area.

Because God created everything that exists, everything belongs to Him. The rainbow is his, the sea is his and the lion is his. People may try to defile God’s property and they may give other meanings to objects but that changes nothing. Even when the enemy tries to defile God’s property by giving demonic meanings to certain objects, that objects and the meanings of these objects still belong to God. It means that God created it and He gave meaning to everything. It means that the meanings that God gave certain objects in dreams and visions are the true meanings and all other meanings are false. 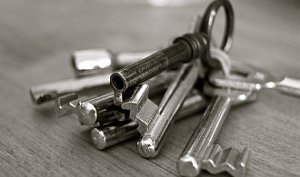 Make no mistake, it is difficult enough to interpret one’s own dreams and visions, let alone those of other people. With your own dreams, at least you have some background knowledge of what you are dealing with in your life at the time of the dream. With other people, you just do not have any clue about anything in their lives and that makes dreams and visions interpretation very difficult.

In the early days, it was often a matter of trial and error but I persisted in seeking ways and means of interpreting dreams and visions successfully. I do want to give God all the glory and honor for the success that I achieved in these efforts. He was so full of grace and so helpful in this regard.

If He did not intervene by helping me to understand the principles that govern dreams and visions and the interpretation thereof, I would not have been able to present and supervise this Dreams and Visions Interpretation Course today. I can remember the days when He gave me a dream about a specific symbol and then asked me in the dream if I know what the symbol means. How wonderful it was for me to hear him “explaining” the meanings of the symbols in the dream. This is how I came to understand the meaning of symbols like “torn veins” and “damaged organs” in dreams and visions. This was pure grace in action. I did not deserve this special treatment that He gave me and I still don’t. I felt and still feel so humbled because of this divine assistance in my life when it comes to the understanding of dreams and visions. Again, I give God the glory and the honor for this gift.

For this reason, I knew that if I identify and learn and understand the laws or principles that govern the language of symbols, that I will be able to interpret dreams and visions successfully, every time. This is guaranteed.

I understood that dreams cannot be interpreted randomly without following a structure or a method of some kind. With dreams, we cannot randomly shoot into the dark with the hope to hit something. I knew that there will be a divine method and that the God-given method will work every time. This proved to be true when I finally found this method. I tested it numerous times and the feedback from people was very positive and that confirmed that my strategy or the method that I use was spot on.